About a year ago, I was cracking out of my trans denial phase and working out who I was. I was deeply closeted to everyone but my wonderful and supportive partner and a couple of other people close to me. Scrolling through Twitter, saw tweets from other trans femmes who were out, doing amazing things and otherwise just proudly living their lives.

As much as it was really wonderful to see, a small part of me definitely felt jealous and envious that they were able to live their life and be out and proud. These thoughts were absolutely unhealthy ones to have, and in retrospect were probably a side effect of the trauma of having to hide and suppress my gender for so long. I imagine that I’m not alone in having had these thoughts.

After coming out online, I continued feeling this sense of jealousy and envy of other trans femmes on social media. After starting my own hormone journey, I was unhealthily comparing myself to other people, especially those farther along in their own journeys. It led to me feeling like my changes weren’t enough, that my estrogen dosing was messed up, that I’d never be “pretty” or “gorgeous”, that my development was behind other people. And I’d be comparing myself with people who were two or three years into their hormone regimen, when I’d be only one or two months and barely getting started. It was kinda problematic and not entirely sure why I did it.

I think for me, the best thing I’ve managed to do for my mental health and dysphoria management has been to force myself to stop comparing myself to other people’s journeys. This is a lot easier said than done. But you have to remember that everyone is on a different and unique path to one another. People may be on different hormone regimens, start at a different age, or might not be using hormones at all. There’s so many variables that affect the outcome of hormone therapy that it may as well be a random number generator.

Some of my best moments of gender euphoria and happiness this year have come from when I look at myself—in photos or in the mirror—and think, “yes, I’m really starting to look a lot more like what I’ve always wanted to look like”. Waking up and being surprised and delighted by new changes, laughing at myself for how much I feel the cold now, or have trouble opening jars, or even just comparing my voice training with a recording from a few months prior, are just some of these wonderful moments.

A lot of my own dysphoria begins to creep back in when I look at things like blood test results, or trying to compare and contrast my own changes at six months of estrogen use with other people at the same time period. Some things happen sooner or later for some people, some changes might not happen at all or may just be less prominent or noticeable. It’s impossible to be sad about certain changes not happening or having a reduced effect for me. I have constant dysphoria about my narrow hips or wide ribcage and shoulders, for instance. I think a big part of my growth in the last couple of months is, acknowledging this dysphoria directly, and working on alleviating it. I wear a lot of clothing that sits on the waist (or cinches it) for instance, as it gives off an illusion that my hips are wider than they actually are. There’s just no use for me to despair that I don’t look like a certain person from Twitter, especially when I’m starting to love my body.

I think that’s the most important message I’d give to myself a year ago. Stop trying to focus and fixate on other peoples’ journeys and stop trying to replicate them. Draw from the experience and anecdotes of others without me obsessing. Celebrate and lift up my peers without despairing that I have not had the same experience or results. My journey has had so many highs and lows and will continue to have them for years to come. And I’ve found out that it’s impossible to enjoy those high points when I’m comparing myself to others. 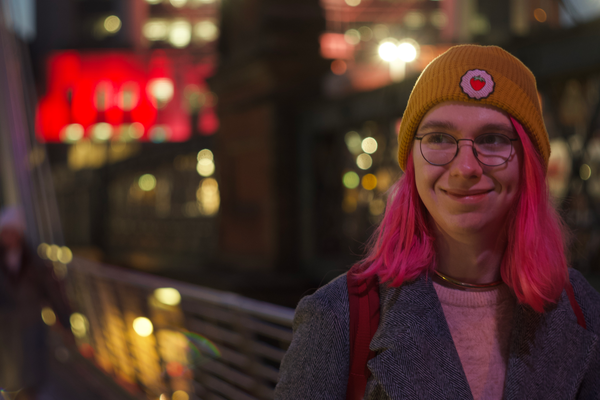 About a year ago, I was sitting in front of my iPad, writing and reflecting on how I felt about how my 2021 had been. I’d essentially gone from zero to one hundred—starting a new job at Apple, coming out to everyone as trans in just a couple 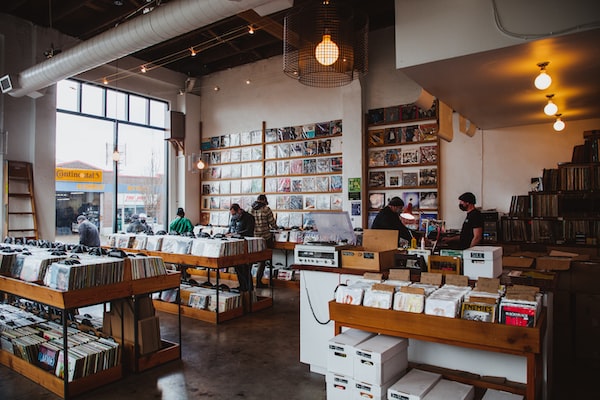 There were a few albums I kept coming back to this year which I just really enjoyed throughout. These are them. Don't expect any fancy review here, haha. I'm just going to drop a favourite track from each album. Everything Everything - Raw Data Feel Honestly one of my favourite 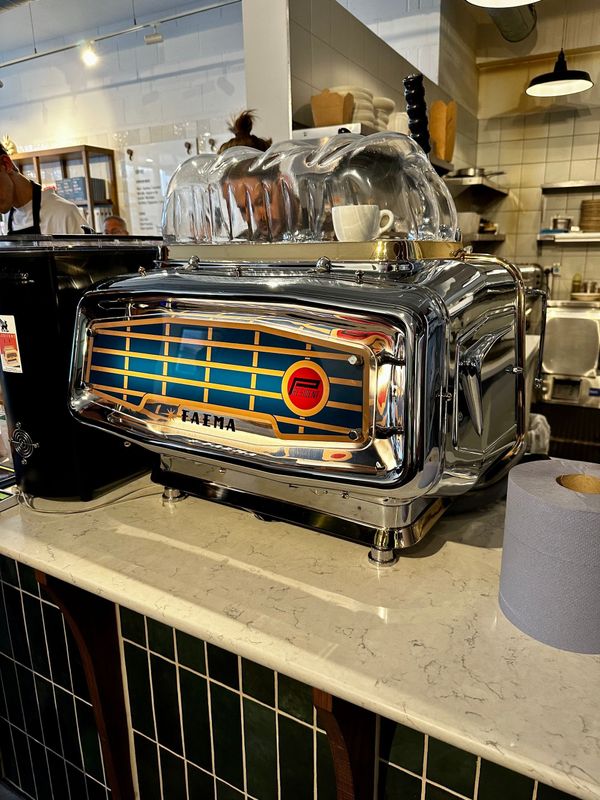